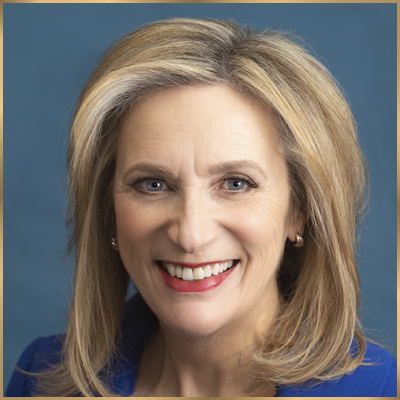 Janet Besheer is Broker/Owner of Equitas Realty, one of the largest woman-owned independent brokerages in the Capital Region based in Saratoga Springs, New York.  As a multi-million-dollar licensed sales agent since 2000, her credits include an MBA in Finance, an Accredited Member of the Institute for Luxury Home Marketing and Certified Luxury Home Marketing Specialist, EcoBroker, Accredited Staging Professional and Certified Buyer Representative.  Over the years, she was a featured writer on real estate for The Saratogian newspaper.


Janet holds a bachelor’s degree in fine arts from SUNY Fredonia and an MBA/Finance from Adelphi University. She pursues her passion for music by participating with Opera Saratoga and occasionally singing at public events.  In addition, Janet and her company, Equitas Realty, volunteer and raise funds for local charities including the Regional Food Bank of Northeastern New York, Jake’s Help from Heaven, the American Red Cross, Shelters of Saratoga, Franklin Community Center, planting trees for Sustainable Saratoga’s “Tree-Toga” initiative and others.


Long Island was her childhood home followed by Manhattan and Westchester. Then six moves around the country in seven years before settling in Saratoga Springs spearheaded her real estate career.


Music was her first love and she has performed in major operas around the country and in 2013 sang “America, The Beautiful” at the Firecracker 4 Road Race in Saratoga Springs.


She enjoys living and working in Saratoga Springs and having the Adirondacks in her backyard for  hiking and canoeing.

Get free info from a real estate professional